August 10 of 2013 ( I know, so late!) which was a Saturday was spent travelling to the northernmost towns of Ilocos Norte. These places are among the most popular tourists destinations and you will see later why. These three towns have some of the most beautiful natural attractions I’ve seen in the Philippines!

We started the day the very early. Before going to Ilocos, I already contacted a tour operator, Kuya Bhoy, to pick us at La Eliana at around 6 AM. We were already up as early as 4:30 AM which allowed us to witness this very beautiful sunrise from our hotel room: 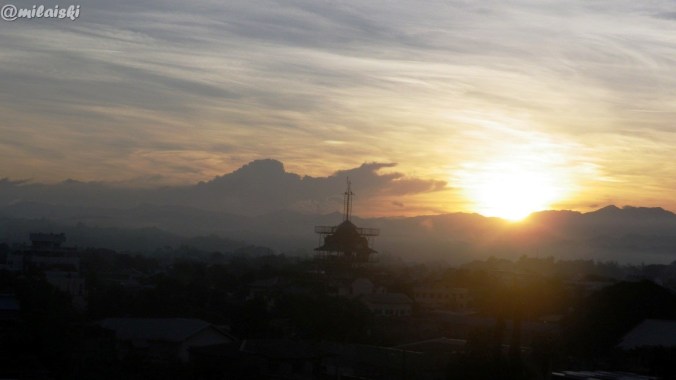 Kuya Bhoy arrived late at around 6:30 AM because he had to drive all the way from Pagudpud which was about two (2) hours away! We were already very hungry by the time he arrived so we dropped by a Jollibee drive thru before embarking  on a road trip. Just a little after a hour on the road, we already reached our first destination the Cape Borjeador lighthouse in the town of Burgos. 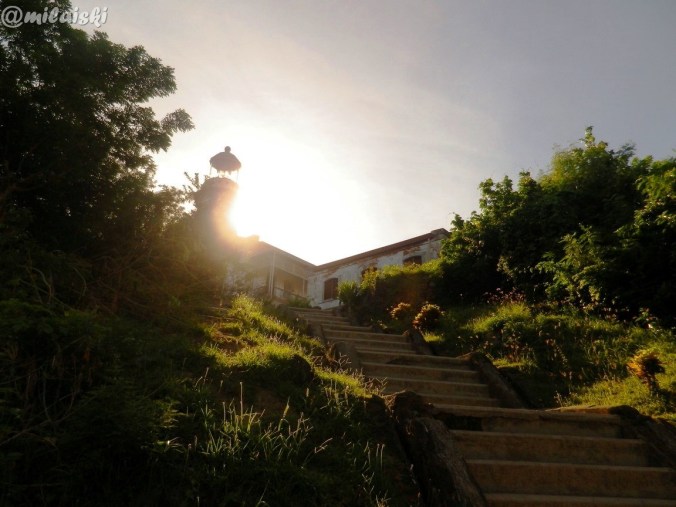 END_OF_DOCUMENT_TOKEN_TO_BE_REPLACED

I already talked about my adventures in the Ilocos provinces in previous posts. I haven’t come to sharing about Kapurpurawan Rock Formations yet though I will do so in my next travel post… hopefully. The way to the rock formations are surrounded by shallow bodies of water. I don’t know how they come about but they form some of the most beautiful natural attractions I have seen in the Philippines. 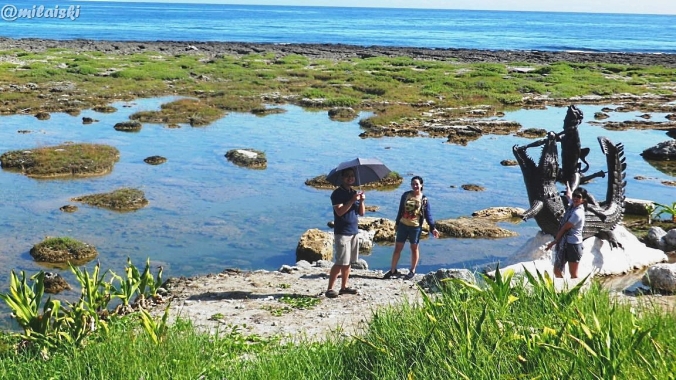 As seen in photo above, the scenery provide such an amazing backdrop.  I have one qualm though…the locals decided to put a stature/monument of a crocodile! When I saw it, I almost shouted, “WHHHHHHHHHHHHHHYYYY?”. I think the status is totally and unnecessary and just destroys the whole  feel of the place. Sorry Ilocos Norte government. I just feel that some natural attractions are better off untouched.

Check out the entries for this week’s photo challenge “Extra, Extra” at Daily Post.

In the first part of Ilocos Adventure post, I shared about the places I visited in the towns of Batac and Paoay, Ilocos Norte. For this  part, I will share about my quick stop in Laoag City. I and my co-workers just stayed in the city for a half a day but I can say every second we spent in Laoag was worthwhile. The city proper was smaller and less urbanized then I expected but I was surprised that it was this fact that made me love it even more. So onto my Laoag hullabaloos…

Seat of power in Ilocos Norte

On August 9, during the last day of the conference, most of officemates went back to Manila already while I and four co-workers (Ate Kate, Shei, Sab and Io) decided stay to visit the rest of the Ilocos provinces. We were also later joined by Ate Kate’s husband, Kuya Vince who flew all the way from Manila.

After checking out of Plaza Del Norte, we proceeded to the city proper of Laoag. We then checked in at La Eliana Hotel, a budget accommodation. We agreed to just stay there for the night since we will be leaving for early in the morning anyway. After resting for a bit, we went out to start to our half day tour of Laoag. Our first stop was the the La Preciosa Restaurant, which was situated just across La Eliana Hotel. They are famous for their cakes and a poqui-poqui, an eggplant dish. La Preciosa seems to be an old Spanish house converted to a restaurant. The interior is reminiscent of old antique houses and is very homey. 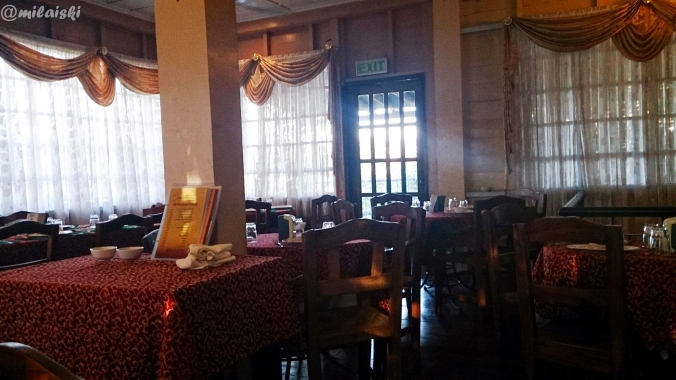 Since it was just around 2 PM, we decided to try the cakes and reserve poqui-poqui for dinner. We ordered three flavors: carrot cake, toblerone cake, and blueberry cheesecake. All the cakes were good but my personal favorite would have to be the carrot cake! 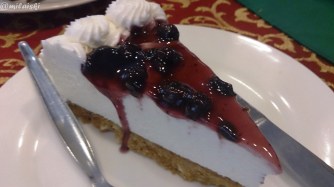 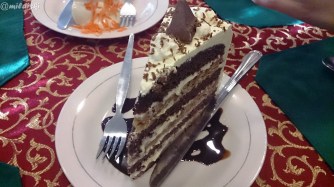 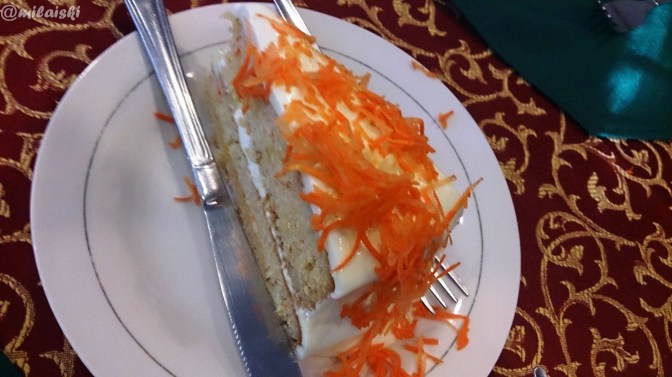 END_OF_DOCUMENT_TOKEN_TO_BE_REPLACED

I’ve been dreaming of visiting the provinces of Ilocos Norte and Ilocos Sur for the longest time. I’ve heard and read about the beauty of the provinces so I feel disappointed every time a travel plan to go there does not push through. In August last year, I finally got of a taste of the best things Ilocos has to offer. We had an work-related event from August 7-9 in Laoag City last year, so I and a few co-workers decided to stay until the 11th so we can also visit the nearby towns.

During our first three (3) days in Laoag, we weren’t able to go around that much in city since the event activities run until nighttime.  On Day 1 though, we had a meeting at the Mariano Marcos State University so I was able to get a quick glimpse of Batac. The school served us a sumptuous lunch consisting of Ilocos bagnet and pinakbet.  Bagnet is just…superb. It looks like the standard lechon kawali but it is more superior because it is already tasty on its own. No need for soy sauce or lechon sauce like Mang Tomas! 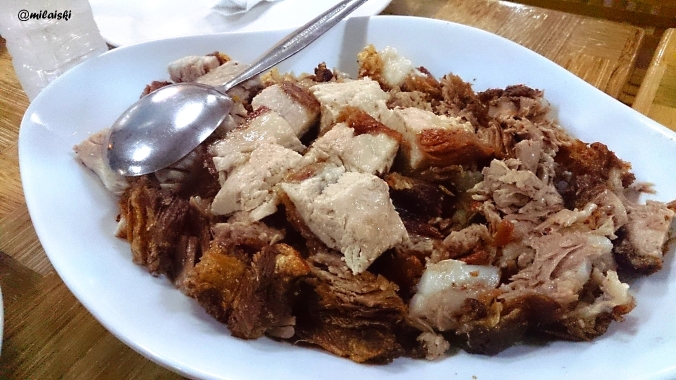 END_OF_DOCUMENT_TOKEN_TO_BE_REPLACED

I  will let the pictures say it all. 🙂 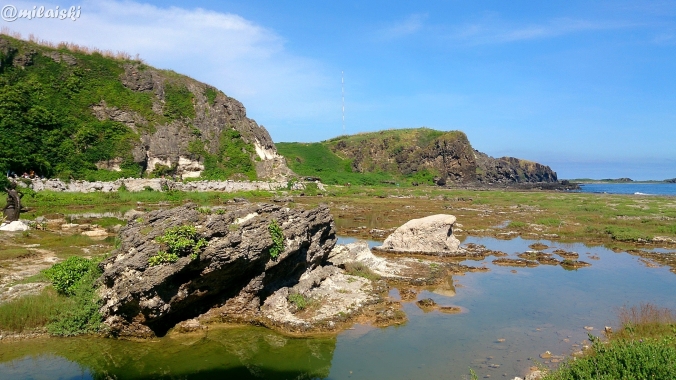 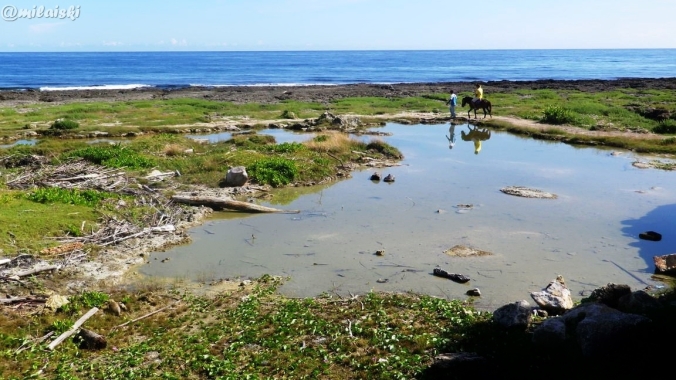 This post is my entry to Daily Post’s Weekly Photo Challenge with the theme Reflections.

It’s 2014 already and this means new set of photo challenges. I am not so sure if I can keep posting on a weekly pace but I’ll try my best. For this week’s challenge, we’re asked to share a photo with a window. Here’s my share: 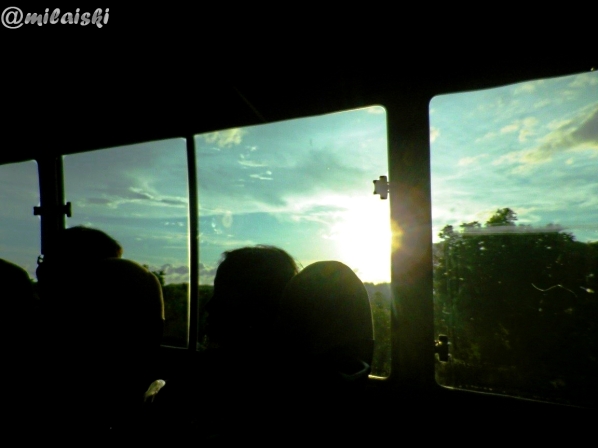 This was actually taken last year during a trip to Ilocos Norte. I was with a group of people inside a tour bus and the setting sun caught my eye so I stole some shots inside the moving car.  I haven’t published a travel diary on that yet. I hope I will have some spare time to finish the posts in  time for my next set of trips. 🙂

Have a great week everyone! 🙂

This post is my entry to Daily Post’s Weekly Photo Challenge with the theme Window. 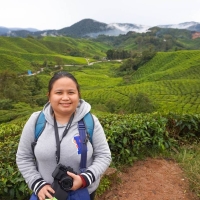 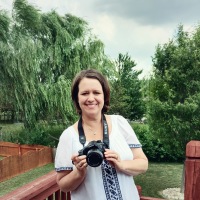